The Works of Henri Rousseau and Naïve Art 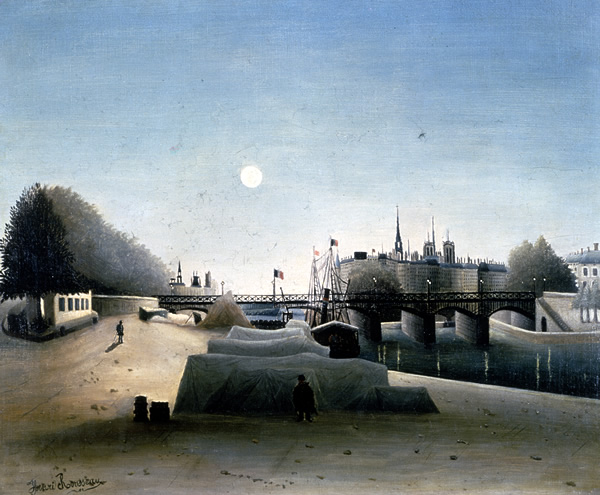 The Setagaya Art Museum is home to many works in a style known as “naïve” art. One of the most influential naïve artists was Henri Rousseau, nicknamed Le Douanier (“the customs officer”), who was a self-taught painter known for the unique style of his works. As exemplified by Rousseau, as well as the Italian naïve painter Orneore Metelli, who was originally a shoemaker, most of the naïve artists had no specialized training in art. Instead, they invented their own modes of expression while working in another profession. 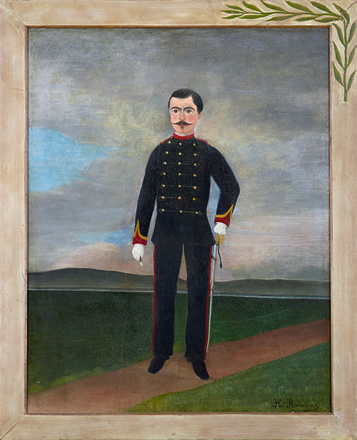 Born in Laval, France. In 1871, he was appointed as a collector for the octroi, a tax on goods entering Paris, and continued in this profession for twenty-two years. He began painting seriously in 1884, around the age of forty. The next year, he submitted his first work to the official Salon, which was rejected. However, he went on to exhibit regularly in the Salon des Indépendants. Around 1906, he became acquainted with the artist Robert Delaunay, followed by the art critic and dealer Wilhelm Uhde, and soon began drawing the attention of the most avant-garde artists and art dealers of the time, including the poet and art critic Guillaume Apollinaire, the artist Pablo Picasso, and the art dealer Ambroise Vollard. 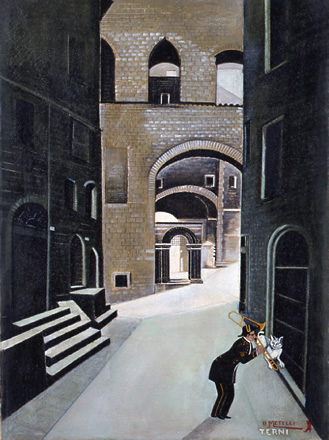 Born in Terni, Italy. Learned the art of shoemaking from his father, and won numerous awards at international competitions as a shoe designer. He also played the trombone for many years as part of an orchestra in Terni. However, he stopped playing in his mid-fifties due to health issues, and switched to painting instead. 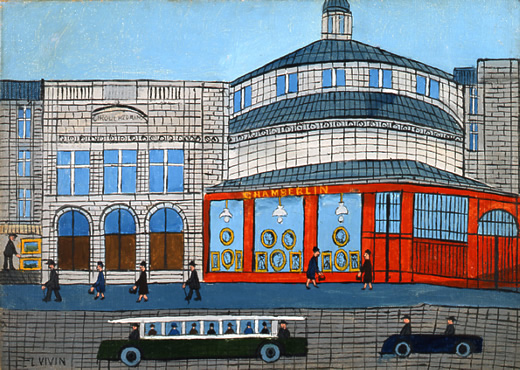 Born in Hadol, France. Loved painting as a child, and studied sketching in his middle-school years. Became a postal worker at the age of eighteen, but continued to paint in his spare time. After retiring, he began devoting himself exclusively to art, and lined up his paintings on the streets of Montmartre. This resulted in him being discovered by the critics Henri Bing-Bodmer and Wilhelm Uhde. In 1929, he exhibited with the “Sacred Heart Painters,” a group of masters of French naïve painting also including Henri Rousseau, Camille Bombois, André Bauchant, and Séraphine Louis.